On Thursday, 29th of June, 2017, the 4 four houses in Preston presented their best two spellers in the INTER-HOUSE SPELLING COMPETITION, Senior Category (other than the 'spell-champions' who represents the school in external competitions). Eyes were ‘fixed’, tension was ‘heightened’ and palms sweating in anticipation for the house who will clinch the top spot.

It was an intense atmosphere as colossal grammatical words 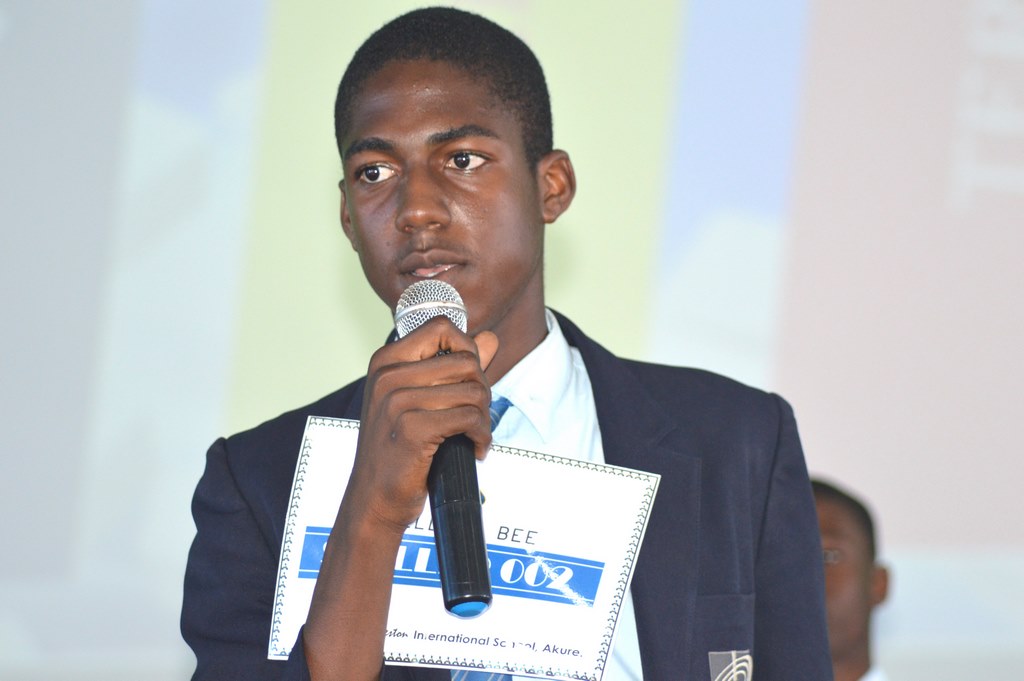 were thrown from left to right in an event that got blood rushing through the nerves of its participants. I heard words I never knew existed, listened to pronunciations that sounded like I was in a Greek convention but alas, the contestant stood up confidently to those words.

The HOD, Language @ Preston, Mr Felix Jegede threw all his darts at them repeatedly and these wonderful contestants continued crushing them. The time came when some had to bow out honourably after an impressive performance to give room for the top three winners.

To cap it up, Ropo Fasawe, A one-time Spell & Thrill winner and a past President of the student body in this school paid a courtesy visit during the event and awarded the champions with their well-deserved gifts. 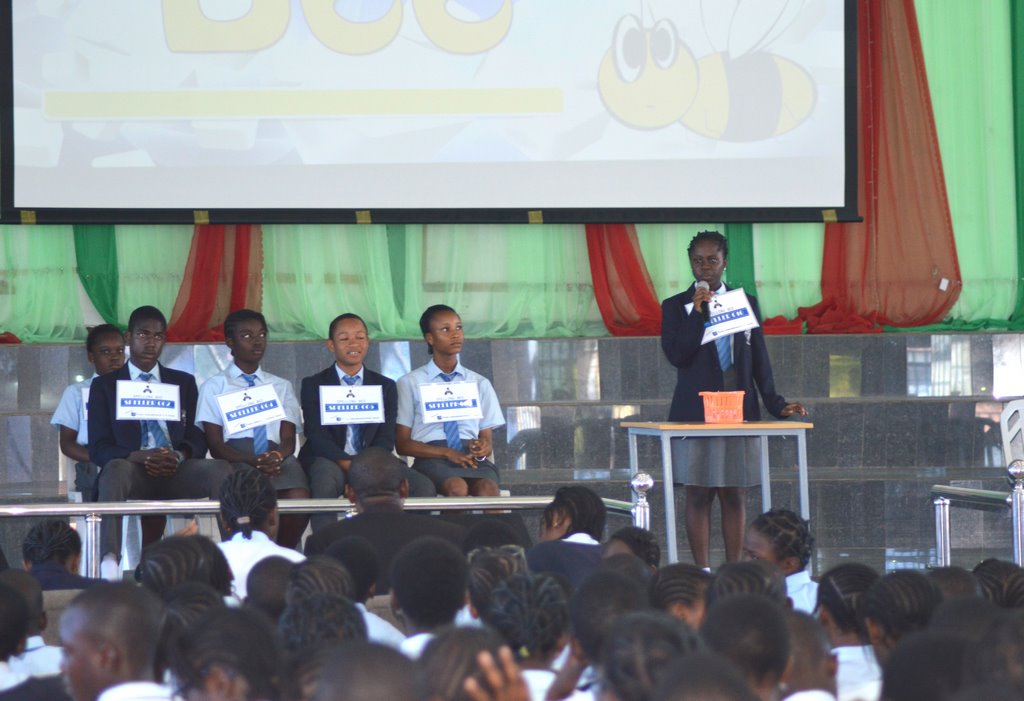 Prestonians were so elated and I am sure a number of the students are going to dust up their dictionaries in a new way.

Kudos to these well-deserved champions!