Nigeria, the most exciting and resilient country on Earth: Happy Independence Day Nigeria! Preston International School students rose up early to honour their motherland in a parade which started by 7am wishing their country the strength to grow in success and unity and not just in years.

They later went for the independence inter house 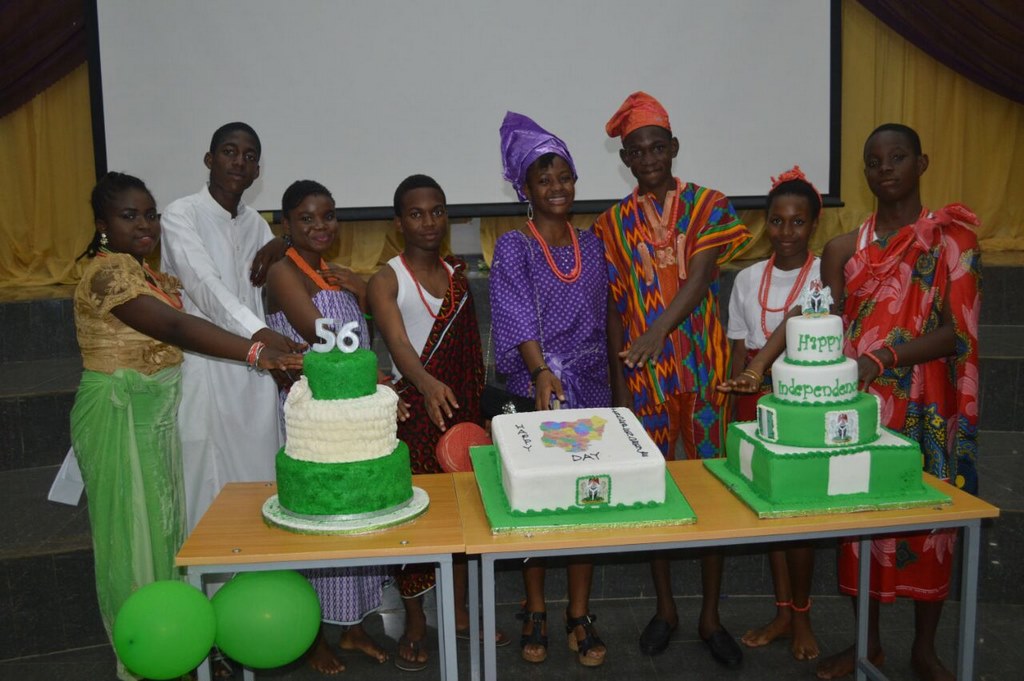 competition where series of games where played like junior football, female volleyball and senior basketball.

Later at noon, the student began with speeches on current problems challenging the country and proffering possible solutions for Nigeria. The event was tagged GOING GREEN. Watch it! These young brainies are going out there to make a difference.
The TALENT HUNT kicked off in earnest afterwards. 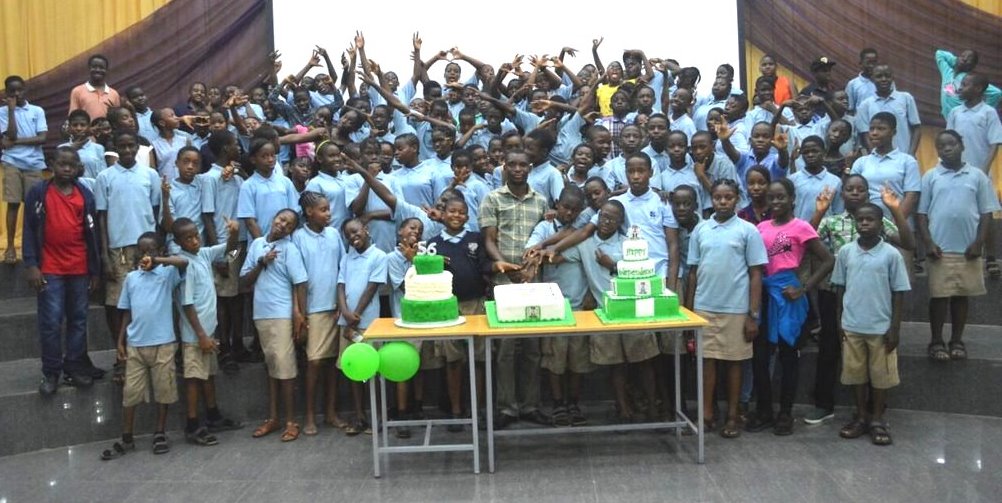 Students competed in songs, dances, plays, intellectual prowess and the remarkable Mr and Mrs Preston Pageant where TERRA house emerged the winner.
TERRA HOUSE also emerged the overall winner for the 2016 Independence Day Programme after been tested in Sports(Football,Volleyball and Basketball), Speech and Mr & Mrs Preston pageant. The event ended with the cutting of the Independence cake. It was all in one fun, inspiring, and educative.

Check out their fun pictures here.