The four houses came out with a bang from the colourful parade to the athletic events. Previous Inter-House Sport Competition had seen Terra House winning it from 2007 till 2013(7 times winner), before been overthrowned by Aqua House in 2014 and Tornado House getting their share of the gold trophy in 2015. 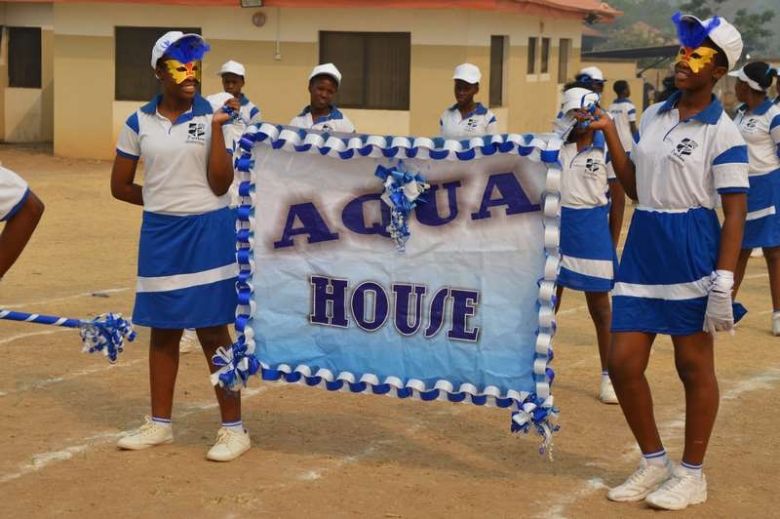 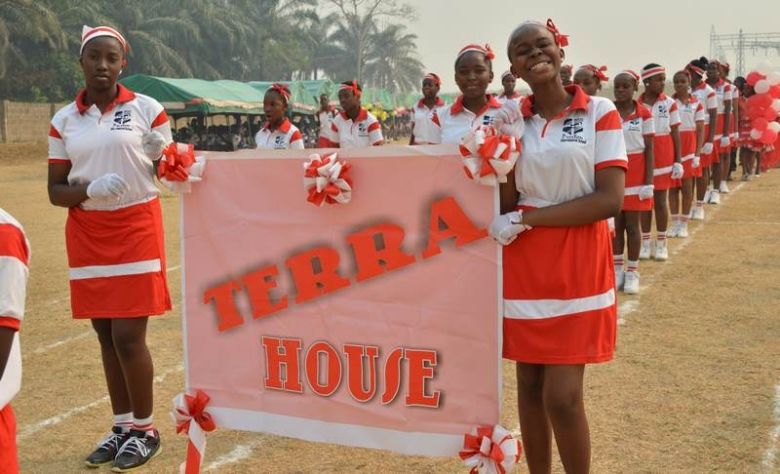 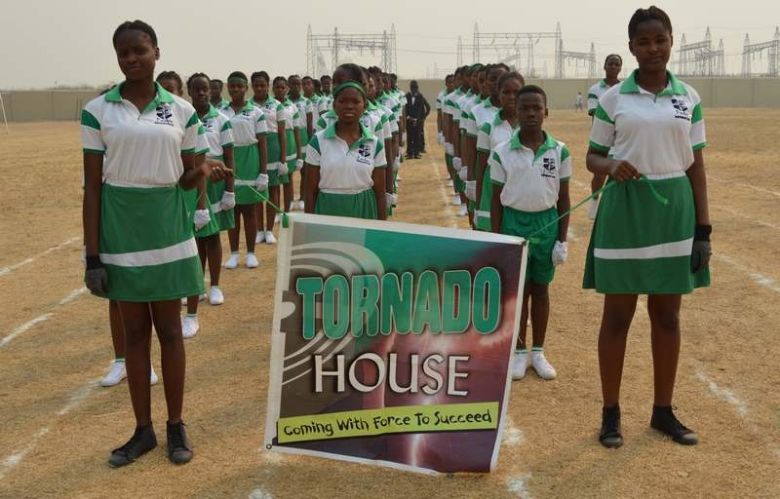 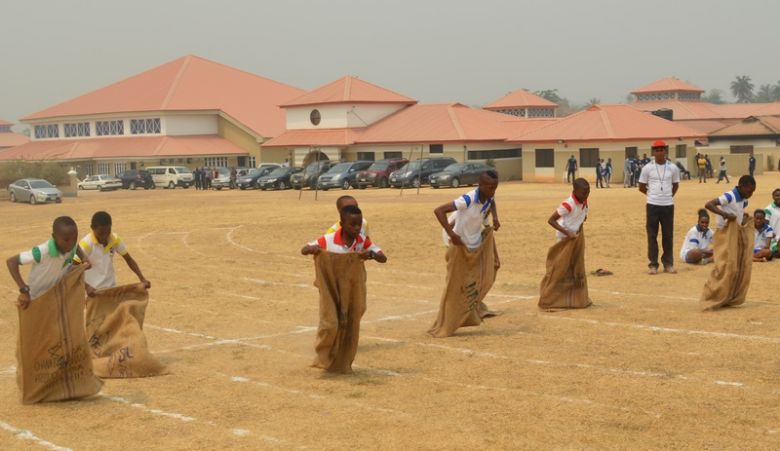 The staffs were not left out, they came out looking good. They put on the 10th year anniversary vest and also took part in the remarkable staff race. Our parents showed their fitness by demonstrating their physical prowess on the tracks. It was indeed a day of colour, especially for the Champions. 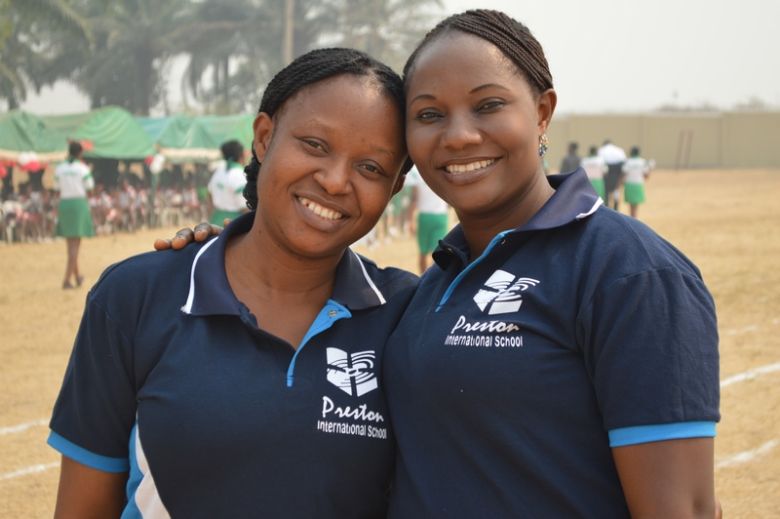