Preston International School clinched the first position today in the 2015 Kidscon competition which was held on the 23 of May, 2015 in Ondo State. 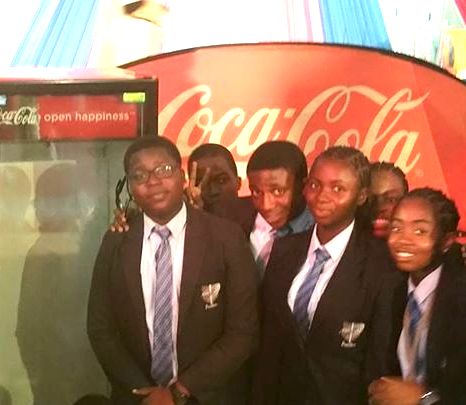