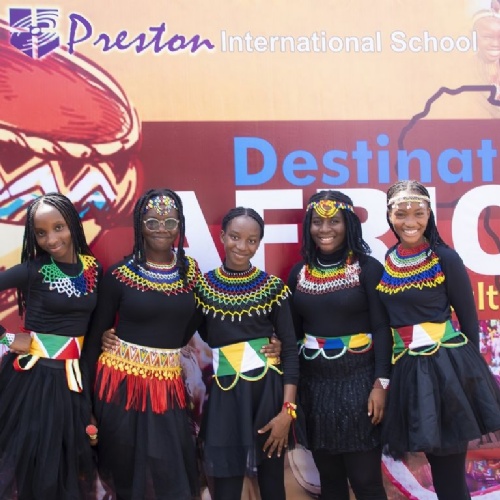 It was again a bright and colourful day as Preston International School hosted its second edition of her biennial International Cultural Day themed: ‘Destination Africa’ on Saturday 13th November, 2021. It began with the chief host, Spencer Ikuru and co-host, Leslie Dodd Peterside anchoring a parade where each house was made to showcase the country they were representing in their own way. Aqua House depicted South Africa; Shekinah House, Morocco; Terra represented Cameroon and Tornado, Kenya.

Soon after the parade, all the house members and the 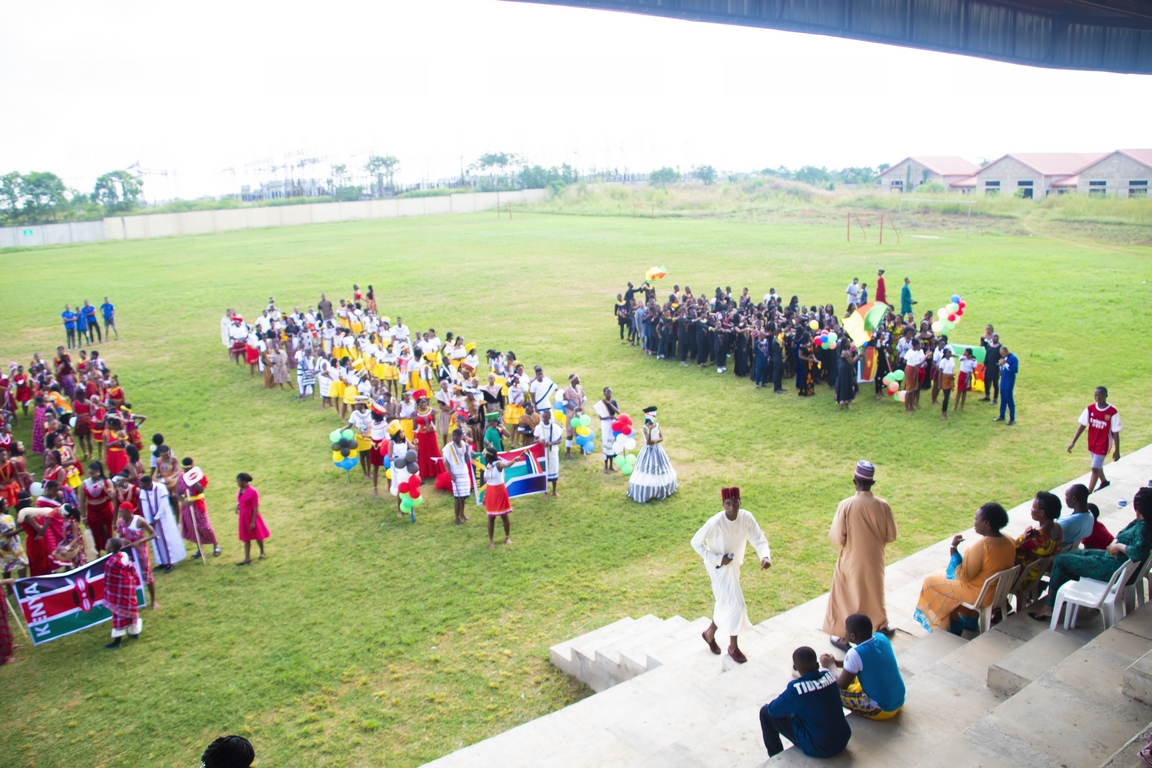 attendees of the programme filed into the hall where the main event was to take place. The entire event was anchored by Spencer Ikuru, Afolabi-Ogunmefun Oluwasemilore, Olawole Oluwanifemi and Leslie Dodd Peterside.

Each house had the opportunity to showcase their members’ skills in the following activities: Traditional dance, speech, drama, and contemporary dance. Judges were selected from the academic staff of the school. The dances were captivating and electrifying. From the speeches presented, the audience learnt more about the countries presented – location, population, system of government, languages, cuisine, fashion, religion, etc.

The drama presentations captured the essence of the variety of cultures in Africa. History was replayed as Aqua house told the story of Apartheid in South Africa, Terra presented the typical marriage 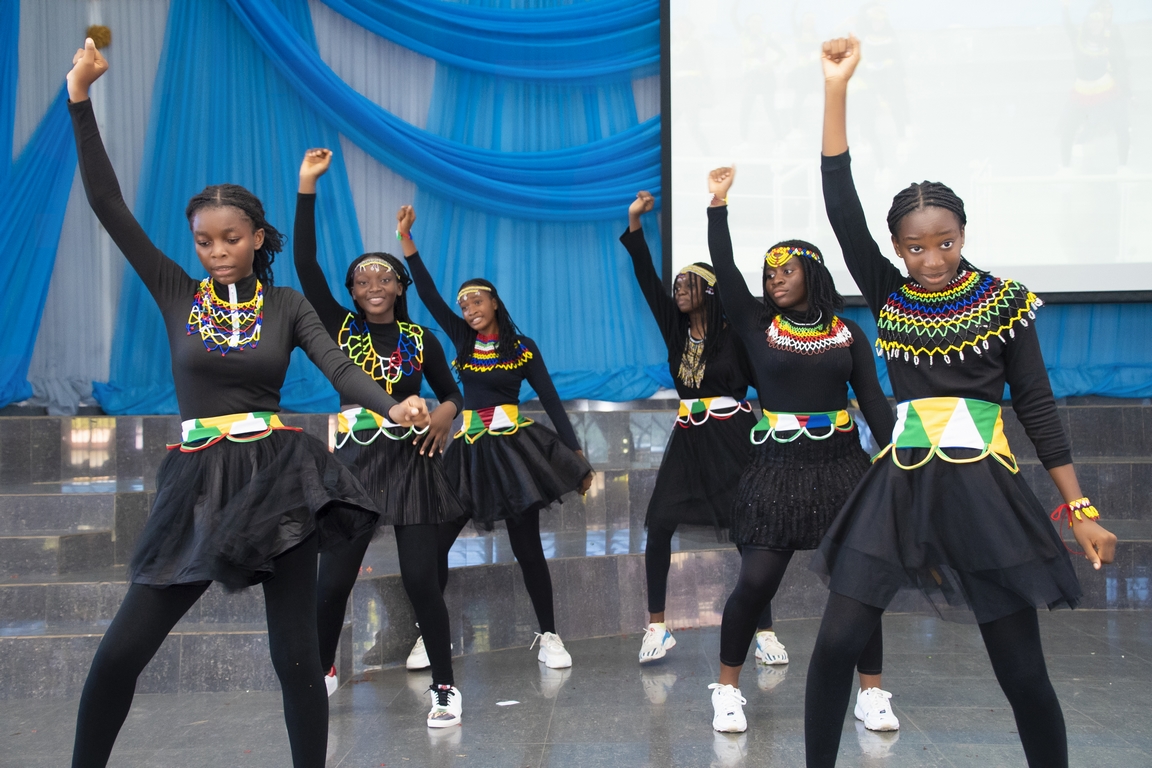 practices in Cameroun, Shekinah house took the audience on a tour of the sights and sounds of Morocco; while Tornado re-enacted the Kenyan battle for freedom.

At the end of the event which was keenly competed by all the houses, Shekinah house came first, Aqua house was second, Tornado house came third, while Terra house came fourth. We look forward to the next International Cultural day in 2023!