This year’s orientation week was one with a touch of class spanning 16th to 20th September, 2019 as the new JSS1 students were orientated on the rules and regulations that govern Preston International School in accordance with the theme of the term “Preston International School – A Christian School?” They were taught the National and School anthems rendered in the school in three different languages –English, French and Yoruba.

They were lectured on the 6th strategic intent of Preston 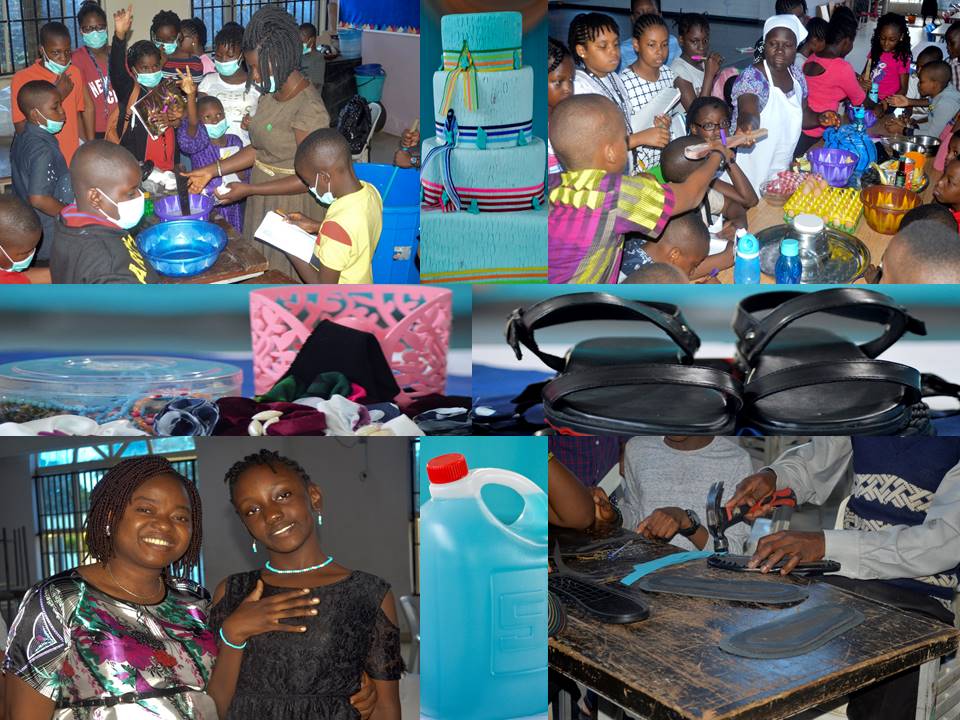 “Encourage and train pupils in entrepreneurship theoretically and practically (so they can contribute positively to the development of the nation)” by Mr. Akinyomi and were later divided into different groups where they learnt bag making, shoe making, cake baking, chin-chin making, soap making, beads making and interior decoration/clothing. They were so excited to put into practice those things they were taught and eventually, came up with some of the most outstanding crafts.

We are sure that these ones will be just as God envisioned them to be.