“Pay now and play later OR play now and pay later…” – John C. Maxwell. On the 18th of May 2019, the Shekinah house members of Preston International School were treated to a well-deserved party by the school for choosing to play later, after giving their ‘all’ to pay the prize during the recently concluded inter-house sports competition/athletic meet where they emerged first overall. 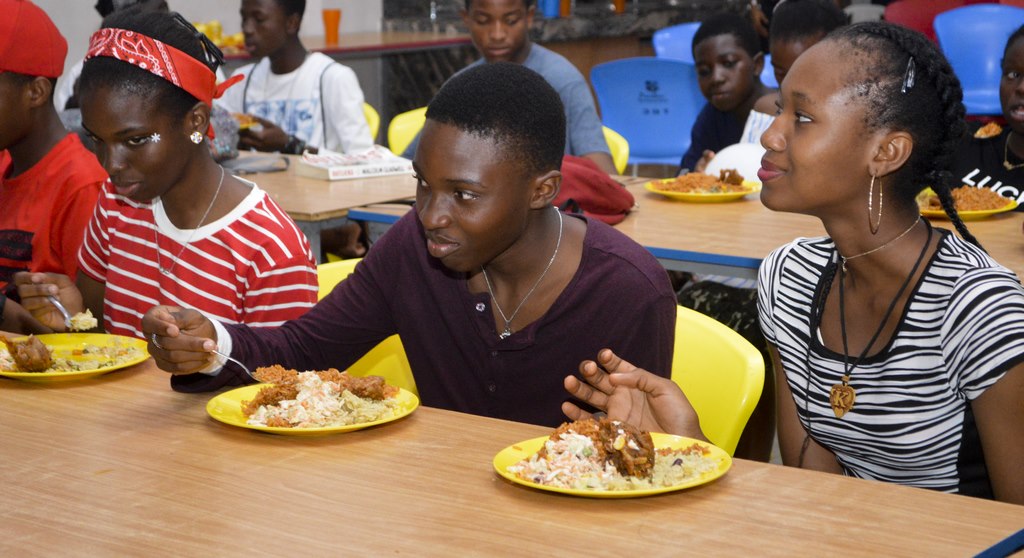 Mr. Femi Akomolafe, one of the Shekinah house fathers, took the members down memory lane with a wonderful speech on the effort expended for a first time success in the thirteen year reign of the competition. He also bolstered his speech with a short video clip of their performances during the competition day. Members of the house then partook in various fun activities like dancing round the chair, apple eating competition, dance presentations, talent exhibitions and lots more. The event was definitely spiced up with sumptuous meals and drinks then capped with the celebratory goat meat “Asun”.

At the closing of the party, athletes from the house and other houses alongside with house parents were honored for their outstanding performances.

Conclusively, the house members returned all glory to God for granting them this turn-around success, judging from their trailing position during the preceding heat competitions.

It was indeed an incredible reward for outstanding performance.