Africa the home of rich cultures! Nigeria the voice of diverse cultures! Culture they say is the way of life of a people. On the 4th of November 2017, Preston International School displayed eight of the numerous cultures in Nigeria.

The event drew a number of our broadcasting stations' representatives from Positive FM, Ondo State Radio Corporation and Nigeria Television Authority (NTA) to judge the presentations; also our ever amazing Prestonian parents. Warri parents hired a coastal bus to grace the occasion. God will reward you immensely for your care on these kids.

The programme started with a parade by the various tribes, 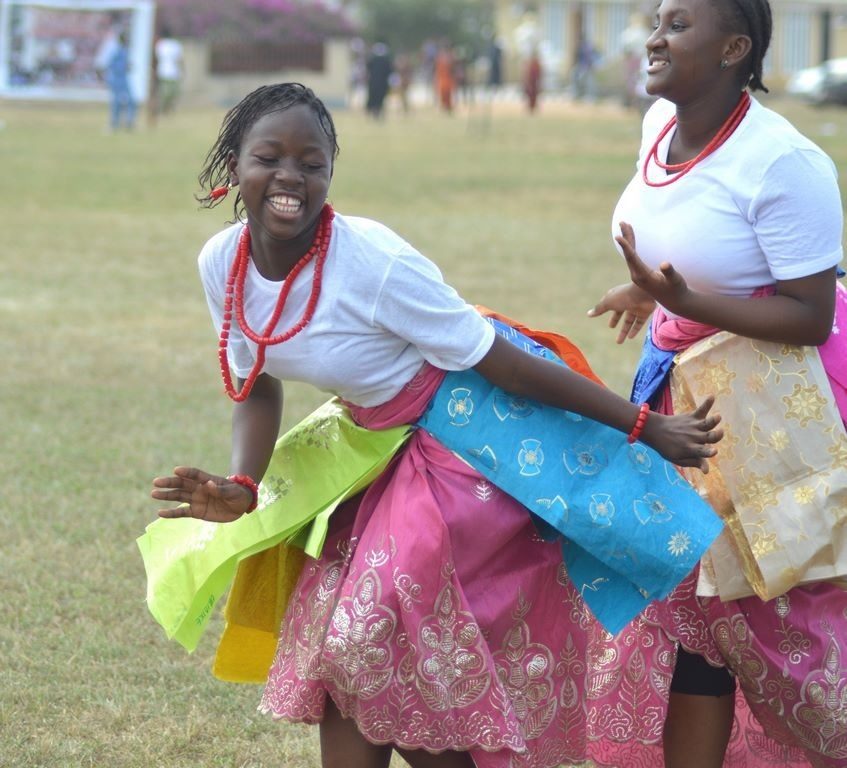 then a speech presentation in both local dialect and English language of the differing tribes, before the outstanding stage play by the different cultures that impressed the judges and parents alike. The day proceeded with the presentation of the divers’ dishes waiting to whet the appetite of the tasting judges where the students had to explain the ingredients used in the preparation and the technique required to come up with such fascinating delicacies. The aroma from the foods could be perceived from half a mile away, with some guest having to gulp down loads of mouth liquids in anticipation. The students really pulled off an amazing touch of class here. Thanks to the parents who ensured their kids never dodge the kitchen responsibilities at home.

The grand finale of the show was capped with the much-expected cultural dance. Here, we were taken aback by the uniformity, diversity and acrobatic displays from these youngsters. It was really colourful and entertaining.

At the end of all the exciting performances, Shekinah house bagged 1st position with 1311points, followed closely by Aqua house with 1307points. Terra house and Tornado house earned 1233points and 1226points to nail the 3rd and 4th positions respectively.

Congratulations to Shekinah house but most importantly to all the participants for their efforts.