The 11th to 15th September 2017 has been the most exciting and scintillating orientation program for the new jss1 students. They were thought the principles, rules and regulations of the school and were made to recall them as at when requested.

On another occasion, they were divided into different 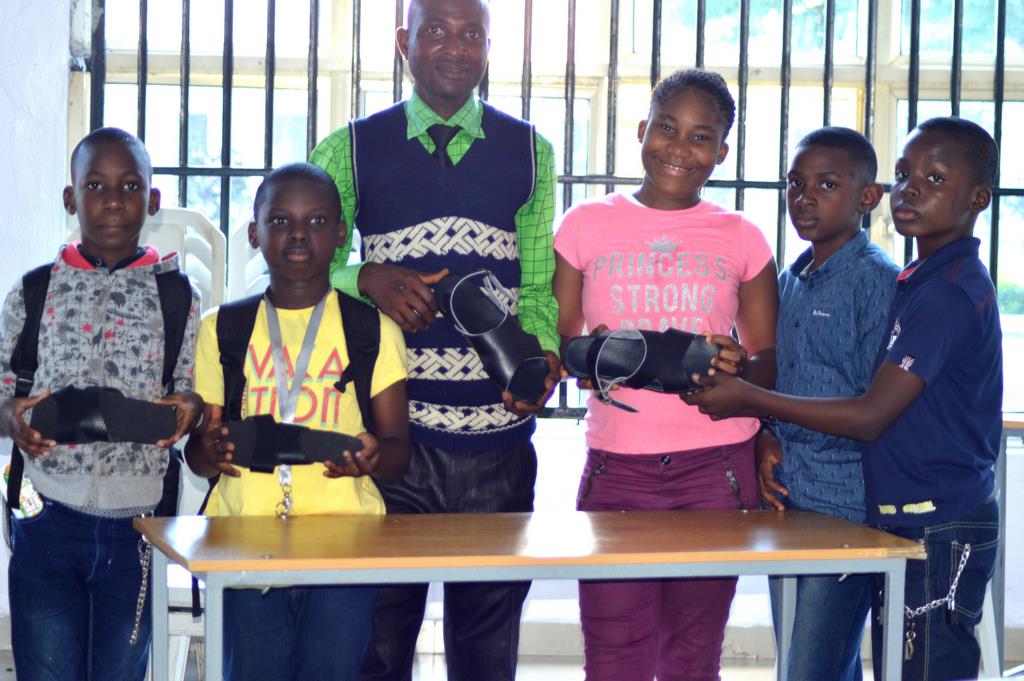 groups where they learnt bag making, shoe making, cake baking, chin-chin making, soap making, beads making and interior decoration/clothing. They were so excited to put into practice those things they learnt and eventually, came up with some of the most outstanding crafts.

In a continued effort to re-enact the Codes and Conduct of Preston International School, they were then grouped into their respective school houses, to present a playlet showcasing the 6Ps of Preston (Punctuality, Preparedness, Performance, Participation, Personal conduct & Praise) as well as Class expectations, Handbook rules, Daily routines, Exam conducts, Reward system and a host of other crucial standards. At 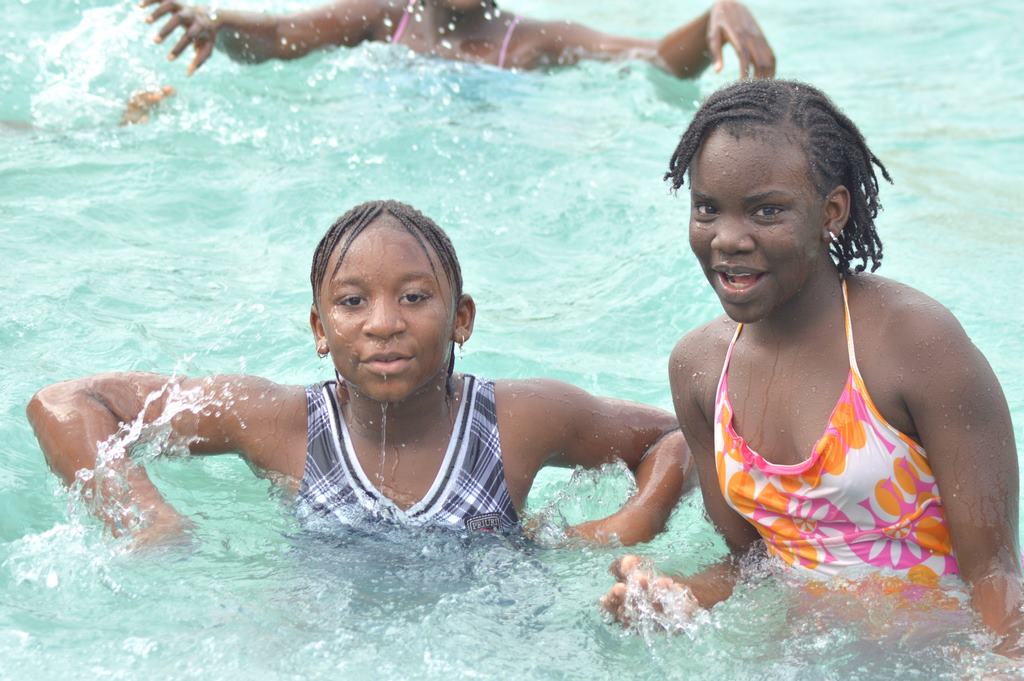 the end of the rounds, house points were awarded to every house, judging qualities such as stage presence, confidence, audibility and clarity of expression et cetera. Terra house gained 100 house points, Aqua and Tornado house gained 70 house points while Shekinah house gained 50 house points. After their lunch, the new jss1 students cooled off @ the school’s swimming pool to wrap up a most exciting week.